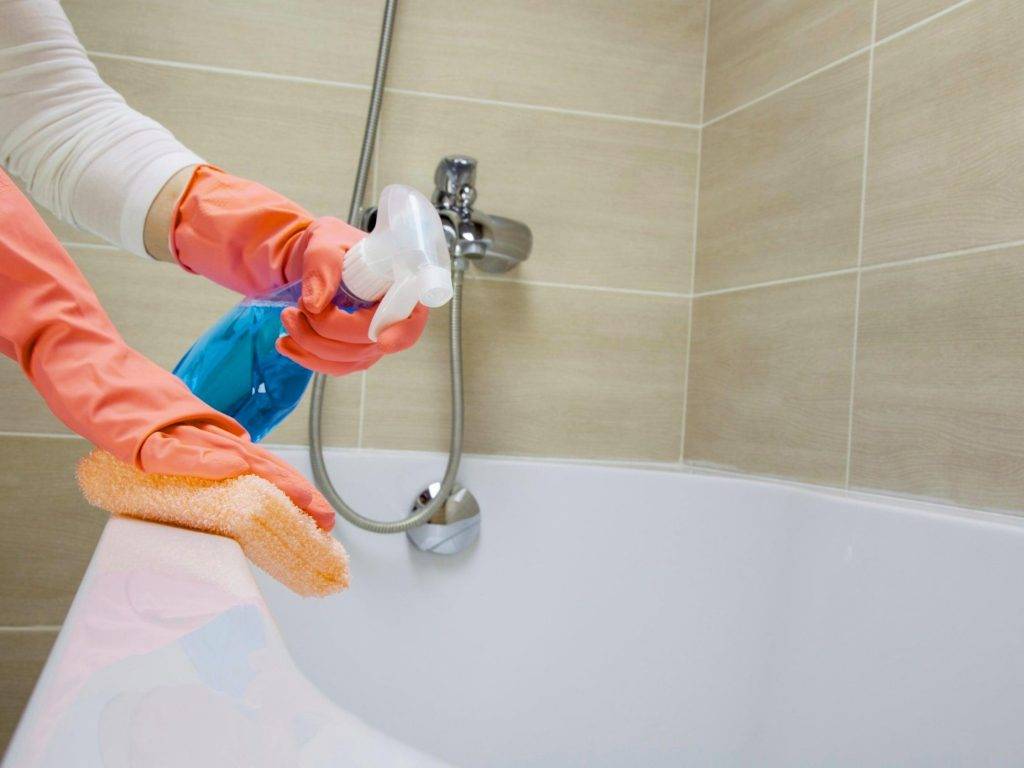 A problem with taps and baths is staining just below the taps. This tends to be at its worst in hard water areas and, so far, nobody has come up with a really effective way of removing these stains once they’ve formed. As always, prevention is better than cure, so you should make sure that the staining doesn’t build up in the first place. 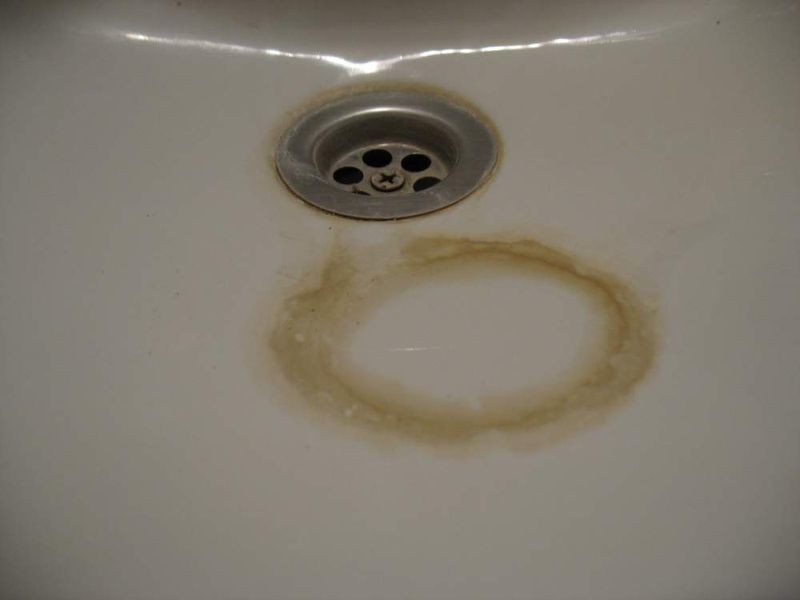 Dripping taps and shower roses should be repaired as soon as possible, and if they’re old enough to introduce the additional problem of rust staining you should consider having them replaced.

You can work to minimize the build-up of stains by wiping out the bath immediately after use and cleaning it regularly with a proprietary cleaner. However, if the bath surface has got to the point where even the most thorough cleaning cannot help, then you’ll have to think about giving it a facelift. 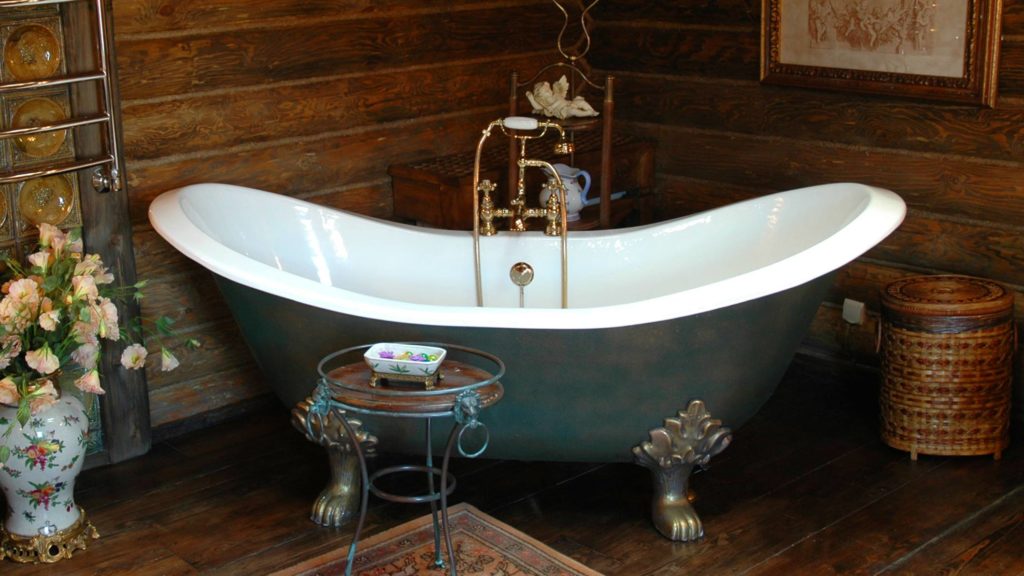 However, over the years this has acquired an unfortunate reputation for failure not only is it unable to withstand the sort of treatment it gets in a bath but also extreme care is required during both preparation and application in order to produce acceptable and lasting results. It is still available. but usually only in white. and it is worth considering only if you want to touch up the scratched surface of a cooker, fridge, or washing machine.

For baths and other bathroom fittings. a recent development has proved to be a better option. This is an epoxy resin coating that will provide a very hard, heat-resistant, and chemical-resistant finish on most of the non-porous surfaces to be found in the bathroom. It comes in a number of different colors that will match the coloring of modern bathroom fittings with the excepts of white. It cannot be used on plastics or surfaces that have already been painted.

The only possible disadvantage is that can sometimes work out a bit expensive, though it will obviously be considerably cheaper than buying a new bathroom suite.