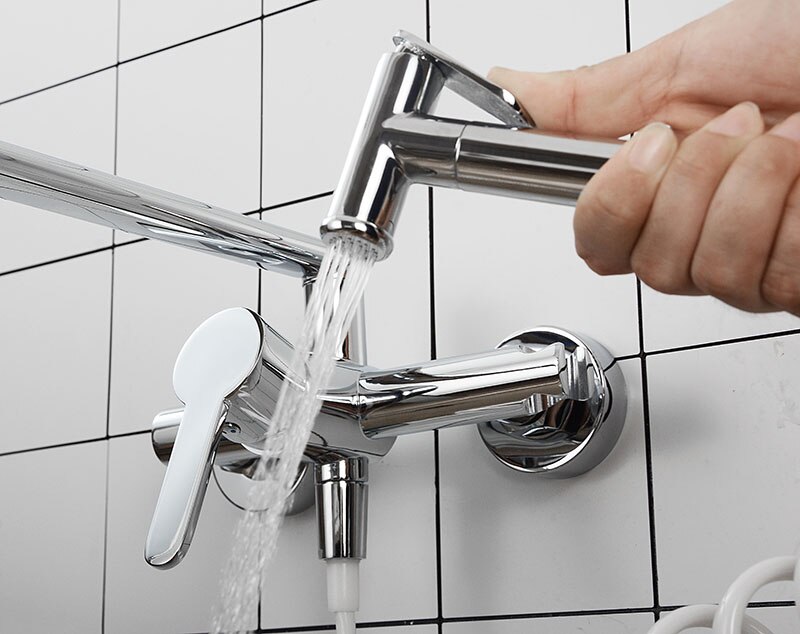 There may be a number of reasons why you wish to replace the taps supplying your sink, basin or bath. They may continually drip or leak, where new taps would give efficient, trouble-free service. Perhaps you want the advantages that mixers have over individual taps or perhaps it is simply that the chromium’ plating has worn off leaving the taps looking incurably shabby. 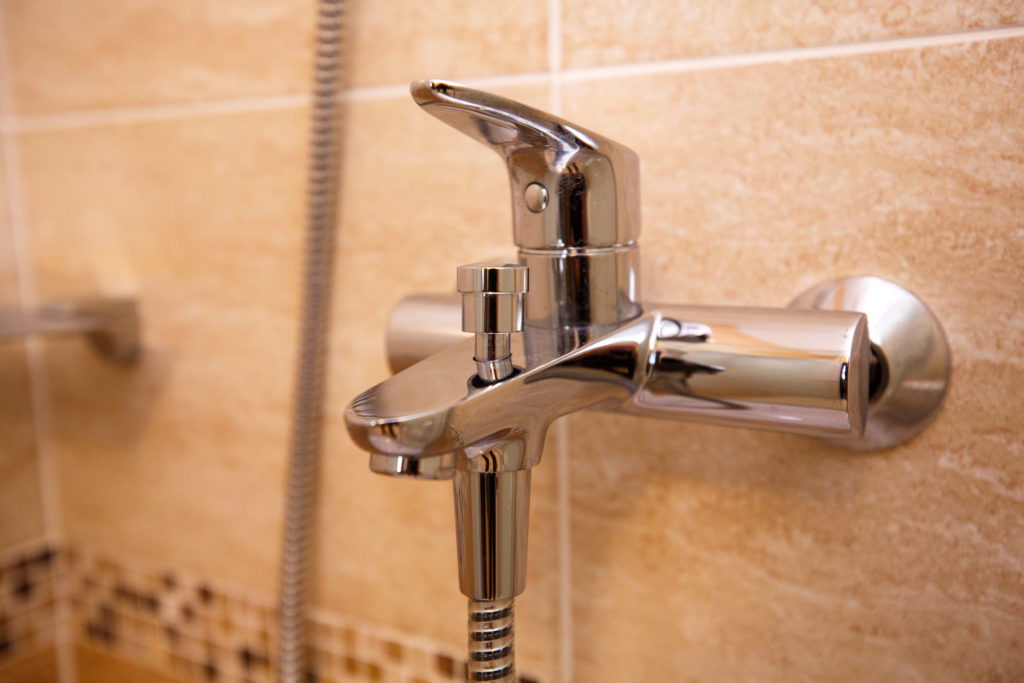 It is more likely, however, that appearance, rather than malfunction, will be your reason for changing. There are fashions in plumbing fittings as in clothing and furniture. Taps of the 1950s or 60s are instantly recognisable as out-of-date in a bathroom or kitchen of the 1980s. Fortunately, fashions in sinks, basins and baths have changed rather less dramatically over the past three decades. There is probably no more cost-effective way of improving bathroom and kitchen appearance than by the provision of sparkling new taps or mixers.

When you come to select your new taps you may feel that you are faced with a bewildering choice. Tap size, appearance, the material of which the tap is made, whether to choose individual taps or mixers and for the bath — whether to provide for an over-bath shower by fitting a bath/shower mixer: all these things need to be considered.

Size is easily enough dealt with. Taps and mixers are still in imperial sizes. Bath tap tails are Sin in diameter. and basin and sink taps ‘/ in in diameter. There are, however, a few suppliers who are beginning to designate taps by the metric size, not of the taps themselves, but of the copper supply pipes to which they will probably be connected. Such a supplier might refer to bath taps as 22rnm and sink and basin laps as 15mm.

Most taps are made of chromium-plated brass, though there are also ranges of enamelled and even gold-plated taps and mixers. Although taps and mixers are still manufactured with conventional crutch or capstan handles, most people nowadays prefer to choose taps with ‘shrouded’ heads made of acrylic or other plastic.

In effect, these combine the functions of handle and easy-clean cover. completely concealing the tap’s headgear. A still popular alternative is the functional `Supatap’, nowadays provided with plastic rather than metal ‘ears’ for quick and comfortable turning on and off.

There is also a very competitively priced range of all plastic taps. These usually give satisfactory enough service in the home, but they cannot be regarded as being as sturdy as conventional metal taps, and they can be damaged by very hot water.

Tagged in Bathroom, Do it yourself, Home repair, Kitchen, Plumbing, Remodeling