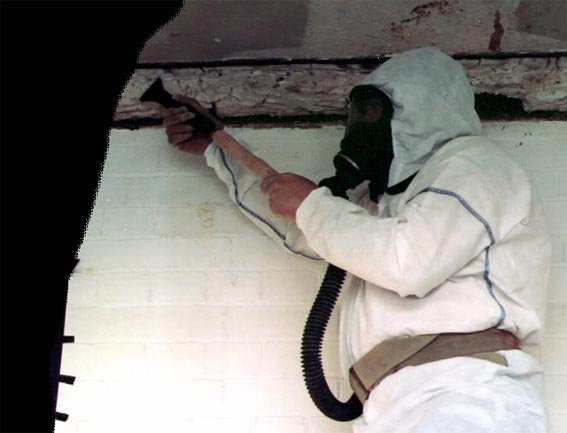 The most current edition of Merriam- Webster’s dictionary defines asbestos as “any of several minerals that readily separate into long flexible fibers, that cause asbestosis and have been implicated as causes of certain cancers…”. In other words, it’s so well known that asbestos is deadly that it’s made it into the dictionary. It’s responsible for several diseases, including malignant lung cancer,mesothelioma (another kind of cancer) and also a non-cancerous disease solely attributed to asbestos called asbestosis.

If you live in an older home, and haven’t had an asbestos survey performed, don’t wait any longer.

Today in the United States, use of asbestos is very heavily monitored to the point that all new use or manufacturing has been halted for years. Most other developed countries have similar tight restrictions or have banned asbestos altogether.

Despite the fact that asbestos isn’t used in the construction of new houses, apartment building and other structures for insulation or other purposes anymore, there is still “leftover” asbestos to worry about.

Families that move into older houses should make it a priority to have a professional perform an asbestos survey at their home. If even traces of the material are detected, professionals with protective clothing and other gear must be hired immediately to rid the structure of it.

Having the deadly asbestos removed is a crucial matter that requires immediate attention. Never put it off for ANY reason whether it be financial, a matter of convenience of anything else. It is extremely toxic and must go.

Technically, there are six types of asbestos, but the three types that were used commercially are Chrysotile (“white”), Crocidolite (“blue”) and Amosite (“brown”). It’s use dates back to over 4,500 years ago in Europe. The remaining three types of asbestos, tremolite, actinolite, and anthophyllite were rarely used as they don’t have as many of the desirable properties that attracted people to them in the first place.The fibrous and insulating properties of it are what made it so attractive, and mining it was a relativity simple process, so it was a key choice for insulating buildings. 4,500 years ago tribes used it to strengthen their homemade pots,pans and other cooking ware. Asbestos was used in England in the 1700’s, but it’s use was not yet widespread. 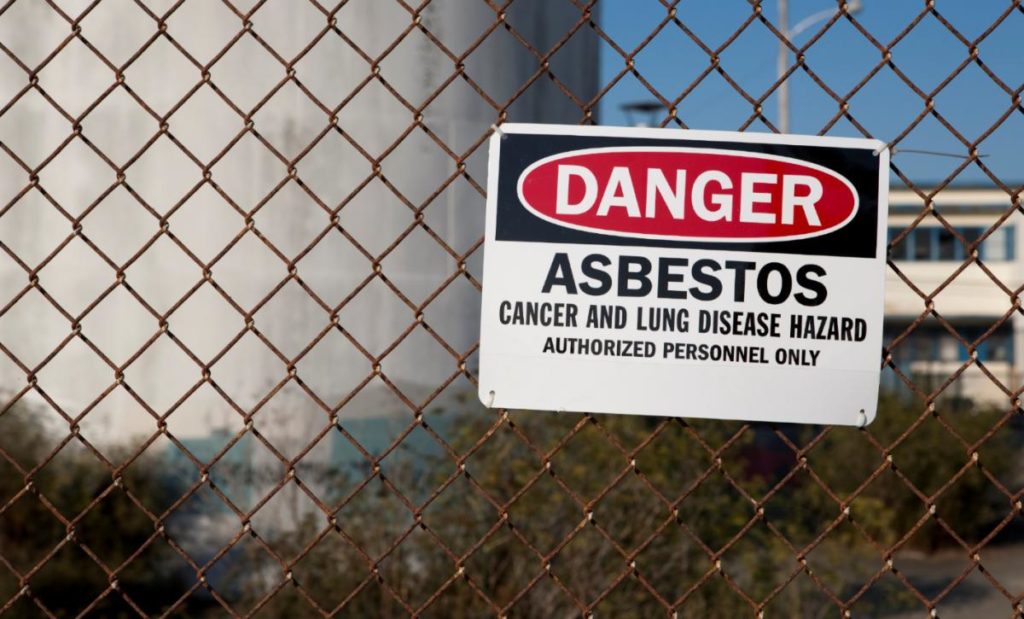 Fast forward to the 1800’s during the Industrial Revolution. Rural areas soon became filled with factories of all types, and farm work was replaced by jobs in the factories. As a result, the demand for asbestos skyrocketed as it was a seemingly cheap and effective insulation for the new factories. A few years later, in 1858, asbestos became popular in the United States. The John’s Company began mining for fibrous anthophyllite. In 1866, it was the most common material used for insulation in both the United States and Canada. By the middle of the 20th century, asbestos was so popular because of its versatility, concrete, pipes, bricks, lawn furniture, roofing material and about a dozen more uses. Until its toxicity was well known, the product remained popular.

The toxicity of asbestos is discovered

Although deaths related to asbestos, and the recognition that mesothelioma and asbestosis were caused by exposure and inhalation of asbestos were prominent in asbestos mining towns and deemed a “work related” disease in the late 1920’s and 1930’s, it took some time for it to be phased out. Both the asbestos industry, and the United States government were criticized because of their huge delay in informing the public of it’s dangers. It wasn’t until the late 1970’s, when court documentation proved that the officials in the asbestos industry were aware of the dangers and toxicity of the product, but failed to inform the public until later. Asbestos was then phased out… some people got rid of their existing asbestos products and installed alternatives that were safe. All new construction was to be built without any asbestos, and overtime as old buildings were bulldozed, and new homes and shopping centers in their place.

How to Make Your Decor Child-Proof

The Best Types of Patio Surfaces