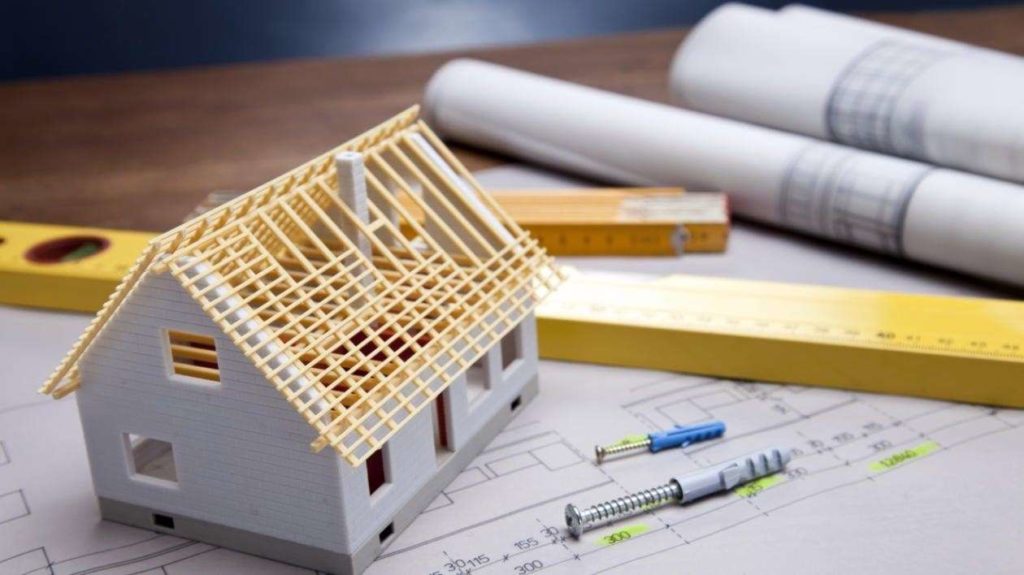 Pre-Design is when you are deciding to build a home. Some of the things to think about at this time is what style of home you want, how many bedrooms, baths, or if you want the laundry room on the same floor at the bedrooms. This is called building a program for the structure.

Once you get serious about the possibility of building you should get a pre-approval for financing. This is most often a construction loan which will be closed on after completion, and then the lender will switch this to a mortgage, which you will need to close on again. So, if you can find a lender without a construction loan closing you will save yourself a little money.

If you haven’t found a site for your home, this would also be a good time to start looking. Some lenders will allow the property and home in one loan. This will get rid of a third closing cost, which is always desirable.

Designing your home can be a lengthy process, which depends on how well you’ve done your research and thought about exactly what you want. If you think about these things ahead of time, it will greatly decrease the time it takes to receive a completed set of plans. Just remember, it’s your house not the architects, builders, or draftsman’s. You write the checks so you should get what you want.

During this phase you will be in constant contact with architects and your builder. Questions will need answers as quickly as possible. Such as: Do you want the pink or the goldenrod siding. You may think it’s not a big deal but the builder will need to order some items ahead of time to ensure they arrive on site in time to install them. Also during this time the contractor will be putting together a schedule of events along with a timeframe for each of the events. This will give you a good idea of how long your home will take to build.

Sitework is done before the home can be constructed. Such as, clearing the topsoil and doing all the rough groundwork. This will prep the site for the start of construction. This will include excavating a hole for the foundation, putting in a well, and a septic system. Sometimes the well and septic are put in later which is fine also.

The foundation of the home is put in next. This includes the concrete footings and stem walls on which the home will sit. This usually doesn’t take too long, depending on complexity of the plan. The fewer outside and inside corners the quicker and cheaper this can be done. Now don’t think I’m telling you to make a box for a home, but instead of making a bump out with the stem wall, you could cantilever the joists and do the same thing, as long as it’s not an 8′ bump out. Before the floor is put on, there will be pressure treated sill plates laid down over the stem walls with anchor bolts.

The framing starts with the floor, then goes to the walls, and then to the roof. The roof load will transfer itself to the walls which will then transfer it to the foundation where it will dissipate into the soil. The floor is essentially a series of joists spanning across from one side of the foundation to the other, on which will be 3/4″ plywood or OSB (oriented strand board), and it should be tongue & grooved, glued, and screwed down for best performance. The exterior walls are then put up, traditionally the studs in the walls are 2×6 and are 16″ o.c. Next, the roof framing will commence. The roof rafters or trusses are most often at 24″ centers and covered with 5/8″ plywood or OSB. This sheathing does not have to be tongue & grooved. Then roofing felt (tar paper) is laid down, over which your roof covering will go. You can put on anything from slate to recycled tires that look something like slate, from tin to copper. It just depends on how long you want it to last and how much money your willing to spend.

The rough-ins include the plumbing, electrical, and HVAC (Heating, Vent, Air Conditioning) stubs. During this phase is when the sewer lines, water lines, and vent lines will be installed. Usually these will just be run from outside into the “rough” area of where the final hookup will take place. Or in the case of HVAC from the area of the heating, cooling throughout the house to where approximate final hookups will take place. The reason for this is to facilitate ease of installation of final appliances and fixtures. Try to imagine running an electrical wire through a wall that’s already been enclosed with drywall on both sides. Not easy.

Interior finishes will be next. These include everything from drywall to stucco, to waterproofing behind tubs and shower enclosures. Sometimes this will include painting also, it just depends on what the situation warrants. If the painters like to cut-in the paint around trim and such, or if they would rather just paint and then put the trim over the paint.

Depending on what type of siding is going to be used will determine what is done first on the exterior. If a vinyl siding is used, there are some guidelines from the manufacturer that they recommend doing. Wood siding also has it’s order in which items are installed. Usually the trim around the doors and windows is installed and then the siding is butted up to the trim, making for a nice clean finish. The painting, or staining of the house is then done.

The landscaping is usually the last thing done on any project. There is one simple fact for this, if it’s done before everything else, it usually gets torn up before it’s all said and done. Landscaping can include pools, rock gardens, sod laying, tree planting, and earth placement and removal.

This is about the time that the project is called Substantially Complete. There is usually a signing of a form that states something to the effect of the project is now substantially complete, and upon completion of the punch list items the ownership of the home will be transferred from the builder to the homeowner. In other words, the home is almost done except for some loose ends. The punch list is filled out by the homeowner, most often the contractor is also present, and will entail such things as “Front door needs catch plate”. Usually it is small stuff, but sometimes it gets into larger areas. Such as, the deck is 4′ too far to one side and encroaches on the property boundary.

After the punch list items are completed and the home is ready for occupancy, the contractor should provide you with a certificate of occupancy, a lien waiver form, and a warranty, plus all the manufacturers warranties for the appliances and fixtures that were installed. Make sure to read these documents carefully, if it takes several days then take several days plus one. Be sure about what you are signing.

I realize that we have presented alot of information, some that may be clear and some that isn’t. I ask you to contact us if you have any questions or would like a sample of some of the forms that were mentioned. No question is too small or insignificant.

How to Repair a Tile or Masonry Roof

How to tarping a roof

What’s It Cost to Build a Garage? 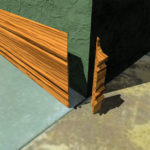 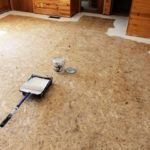